NOTE, I have a script on GITHUB that creates all of the Driver Packages with the Program, check it out. 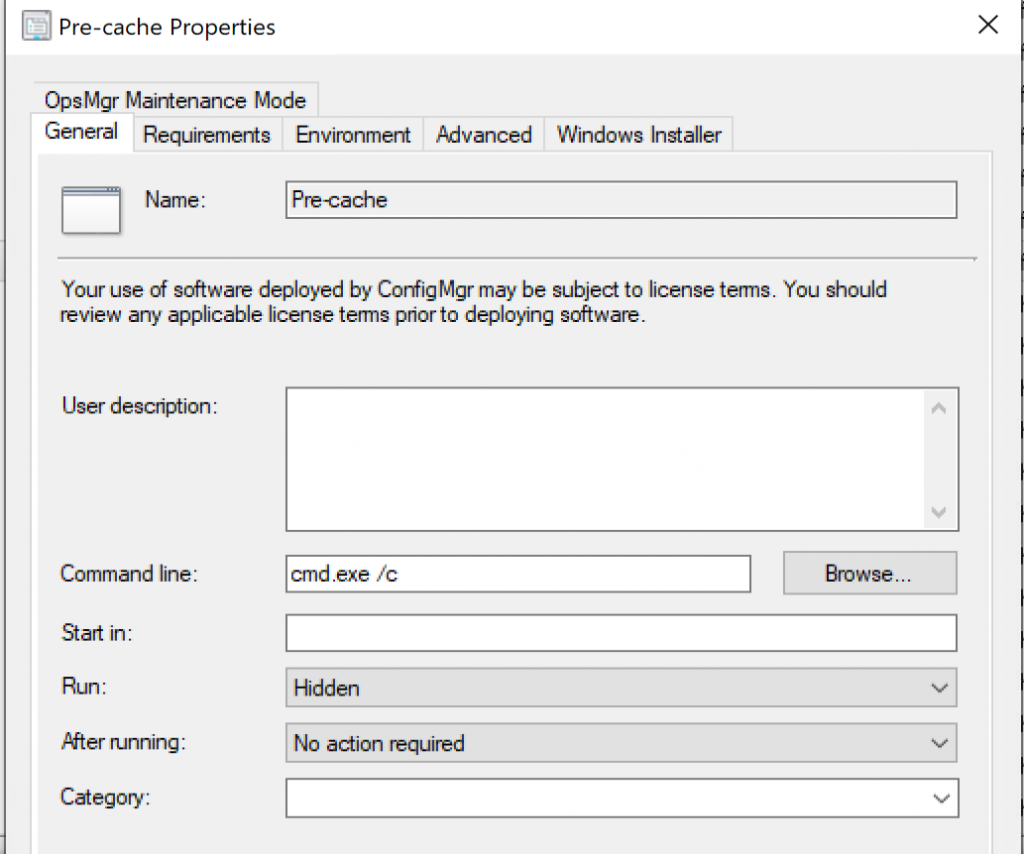 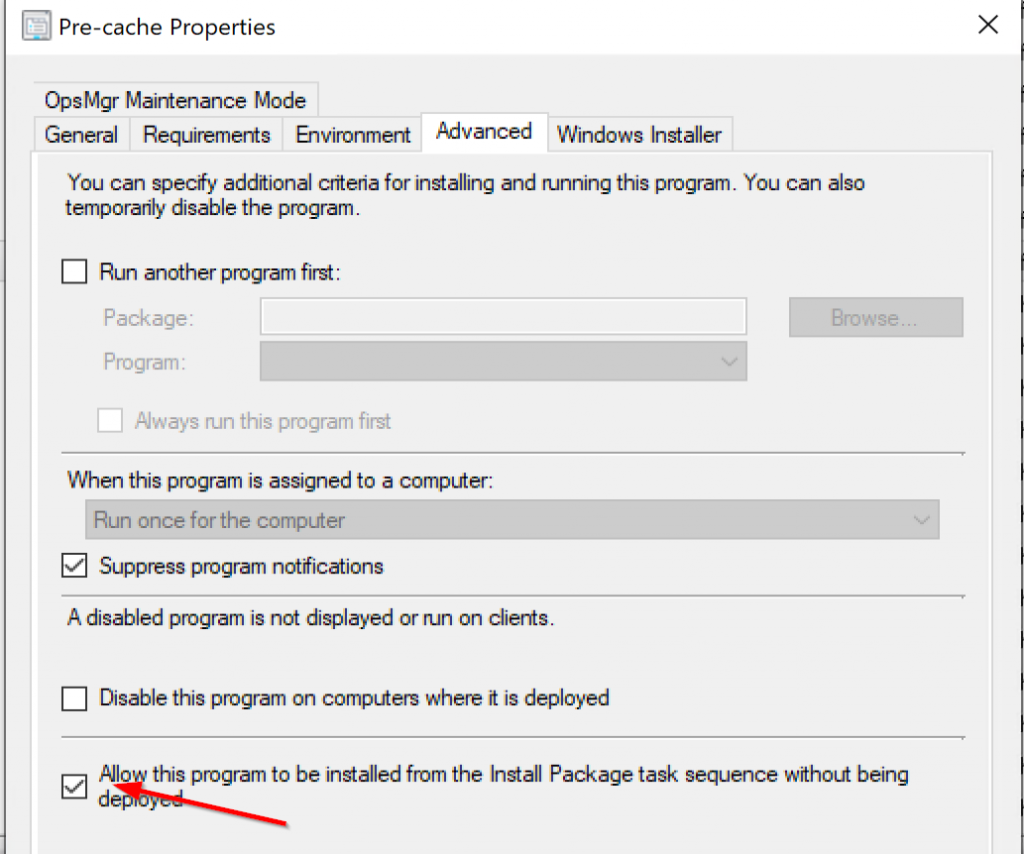 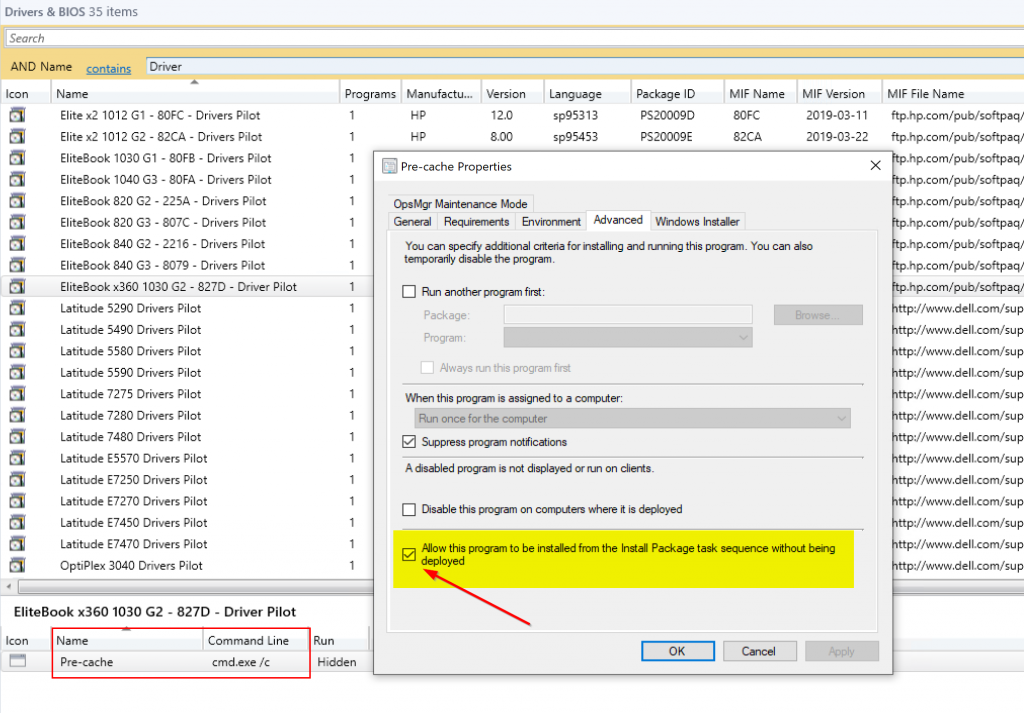 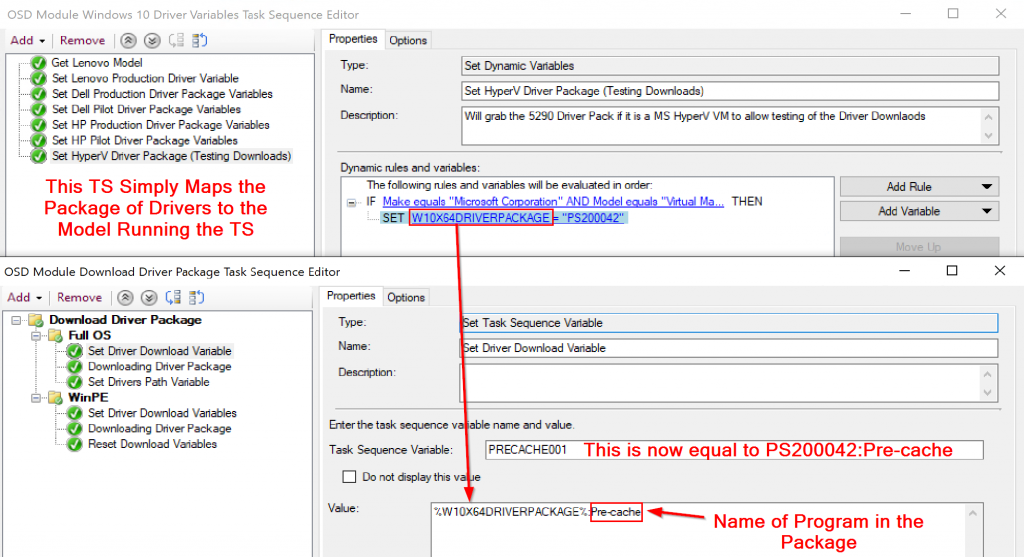 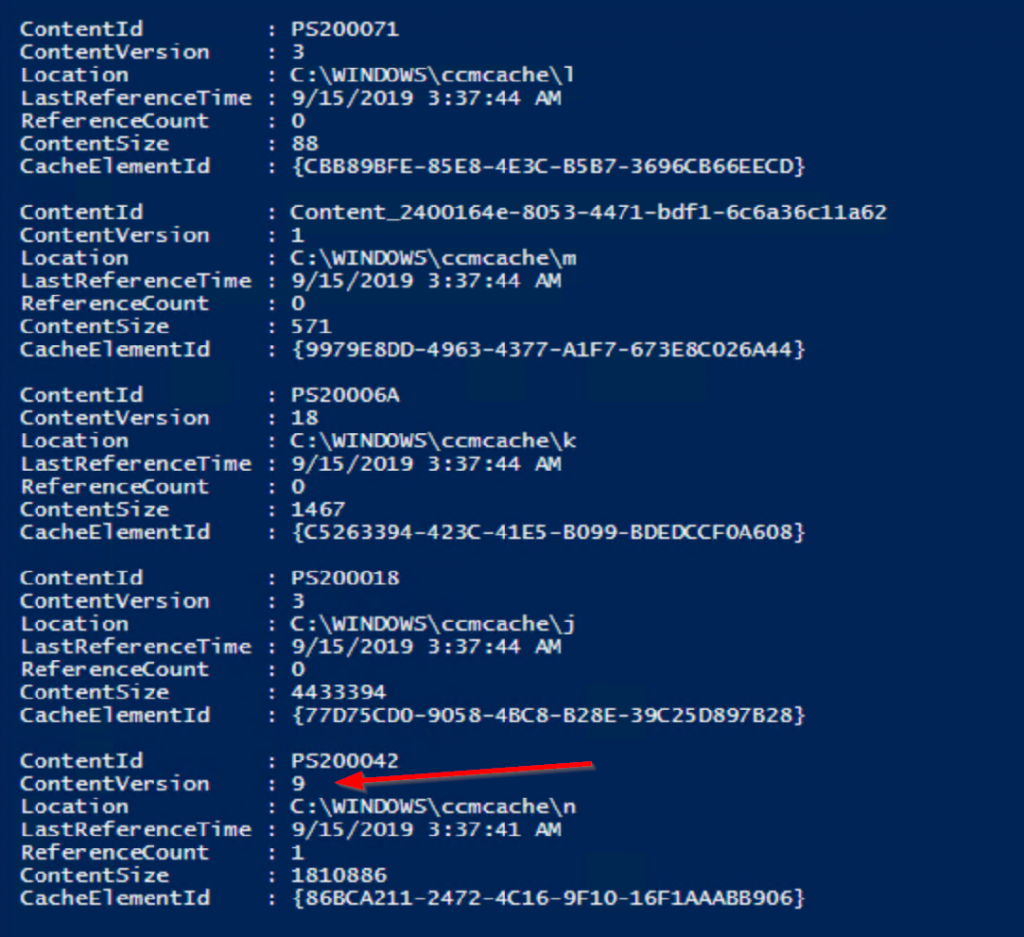