This is just a page of things I've been working on at home.

So far I've gotten 4 of these in my basement to contact sound, I'll need to pickup several more, as time / budget permits.

So far I have the kitchen and my basement utility room setup, and it sounds great.

Before I switched to Sonos, I was just using Car Stereos in the house, installing in the wall, because they were small, had an amp built in, and seemed simple. This is the Stereo I started with:

Pumpkin Quad Core 7 inch 2 Din Android 4.4 Car Stereo
I liked this a lot, as it had a lot of features, and I could install any app from the google play store (Pandora, Amazon Music, etc)  But the features Sonos had avaible, and the qualify of the AMP won out in the end.

I'm also in the middle of wiring up my house with Ethernet Cable.  I'll have several thousand feet when I'm complete, but I'm been using this, and so far so good. 5 Star Cable ETL Listed 1000 Ft. Cat5E UTP Solid Copper PVC CMR-Rated Cable - Blue

.  Here is the punch down bl

ock and tool I've gotten too.

Eventually I'll post some pictures of my Cabinet Rack at home, which contains my "Server" HyperV Host for my Test Lab, my network connections, audio connections, etc.  It's a pretty busy cabinet.

Here are some old pictures of the projects, I just need to update these: 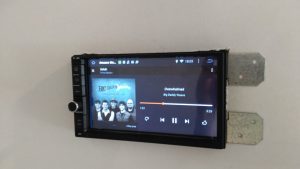 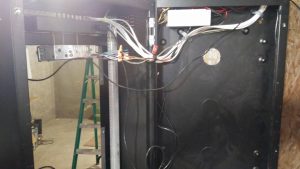 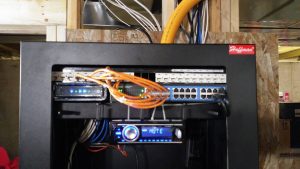 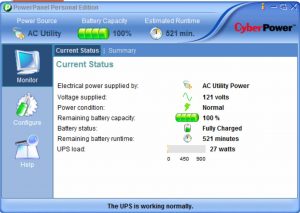 That last screen capture is of how much time I have on Battery Backup until I loose Internet & WiFi when the power goes out.